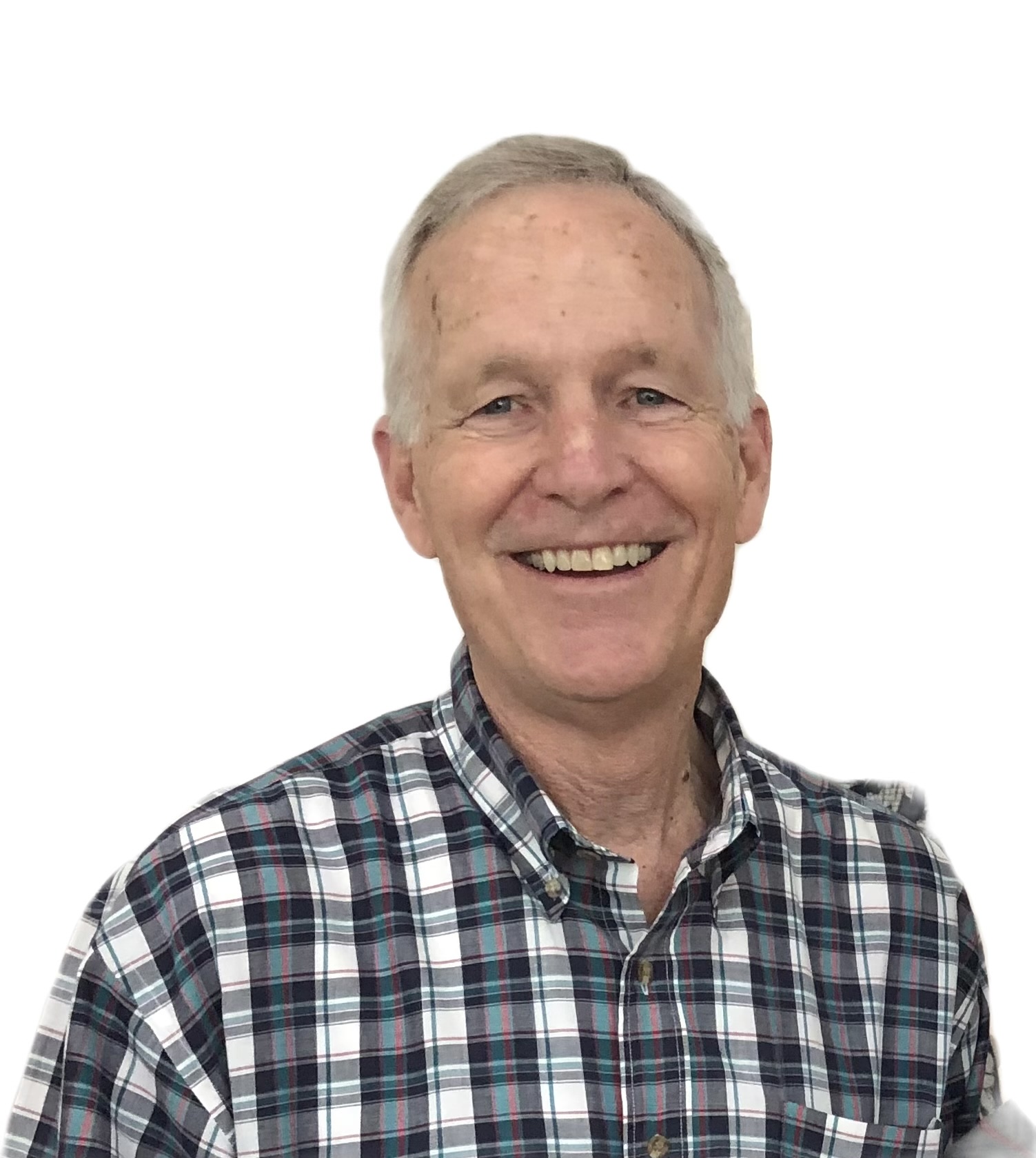 Thomas Bolton Kimber of Canton, Georgia , age 75, passed away on July 4th, 2022, peacefully at his home after a brief battle with cancer. Thomas is survived by his son Jeff (Shannon) Kimber, grandchildren Hannah, Lauren and Brayden Kimber of Canton, Georgia, brother George (Marie) Kimber of Huntington Beach, CA, sister Barbara (Glen) Leckman of Marietta, GA, sister-in-law Sharon Kimber of St. Helena Island, SC, as well as nieces and nephews. He is also survived by his former spouse Shirley Kimber-Burgess. He is preceded in death by his father John Haines Kimber Sr, mother Mary Phebe Bolton Kimber and brother John Haines Kimber Jr. Thomas was born June 10, 1947 in Burbank, CA.His family moved to Acworth, Georgia in 1952, where he and his siblings were raised on the family farm. Thomas attended North Cobb High School and graduated in the class of 1965. He went on to attend University of Georgia and graduated in 1969 with a Bachelor’s Degree in Business. After graduating from UGA, Thomas worked several jobs including as a police officer for Dekalb County before eventually finding his passion in real estate. He eventually settled in commercial real estate where he became a broker and owner of Kimber Realty Co. In his later years he worked as a security officer before eventually retiring in 2017. Thomas enjoyed spending time with his family, especially his grandchildren. He enjoyed all of their sporting events, school and extracurricular activities. He liked teaching us all about genealogy, which was one of his favorite pastimes, along with all things UGA!!. Thomas thoroughly loved animals, especially his favorite dog Bo. Thomas will be forever loved and missed by all who knew him.

Care and trust placed with In Their Honor of Jasper Funerals and Cremations, 481 Noah Drive, Jasper, Georgia 30143