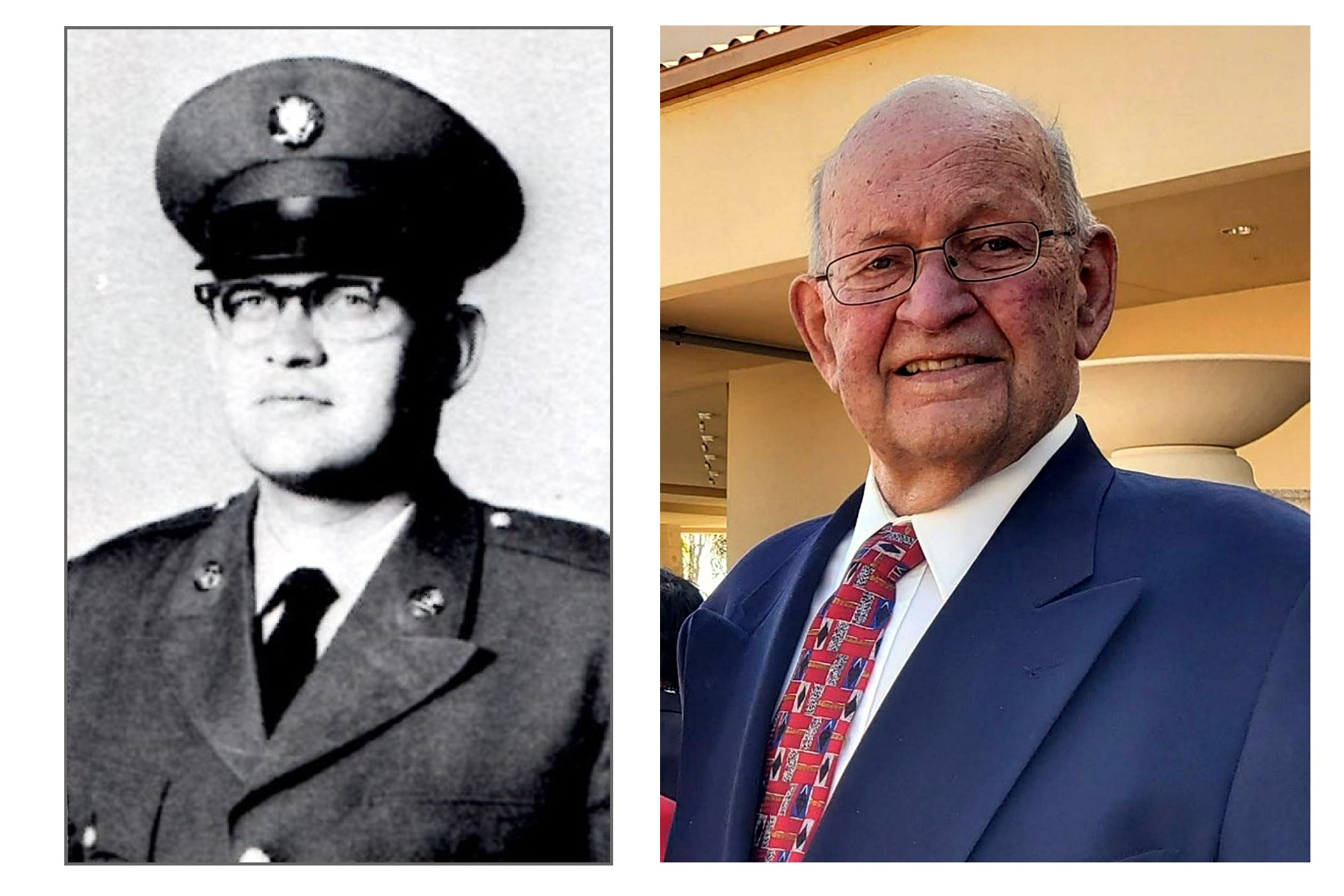 Stephen Charles Jeffrey, 78, of Kennesaw, Georgia, passed away June 12, 2022, at Wellstar Tranquility at Kennesaw Mountain. He was born January 13, 1944, in Atlanta, Georgia to his loving parents, Clifford Thomas and Elinor (Rosenberg) Jeffrey. He was a graduate of St. Mary’s in Clinton, Iowa, class of 1962 and graduated from Clinton Community College which lead to his career at IBM in Chicago. He retired from IBM in Atlanta after 30 years of service.

Steve was a devoted husband to his dear wife, Helene (Zielinski), for 54 years after the two met at Porky’s in Clinton, Iowa. He was also a loving father to his two daughters Judy and Christine.

He was drafted into the Army in 1966 and served two years, including being commissioned as a Sergeant in Vietnam, where he was awarded the Cross of Gallantry Vietnam for outstanding service. He concluded his service at Fort Hood in Texas.

Family members fondly remember him as a quiet, gentle giant with a great sense of humor. Anyone that knew him also knows that he enjoyed fishing, fishing, and more fishing, with a little bowling thrown in the mix. Show him a lake and a fishing pole and he could be out there all day long.