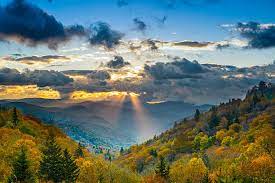 The family will have a Celebration of Life at a later date."