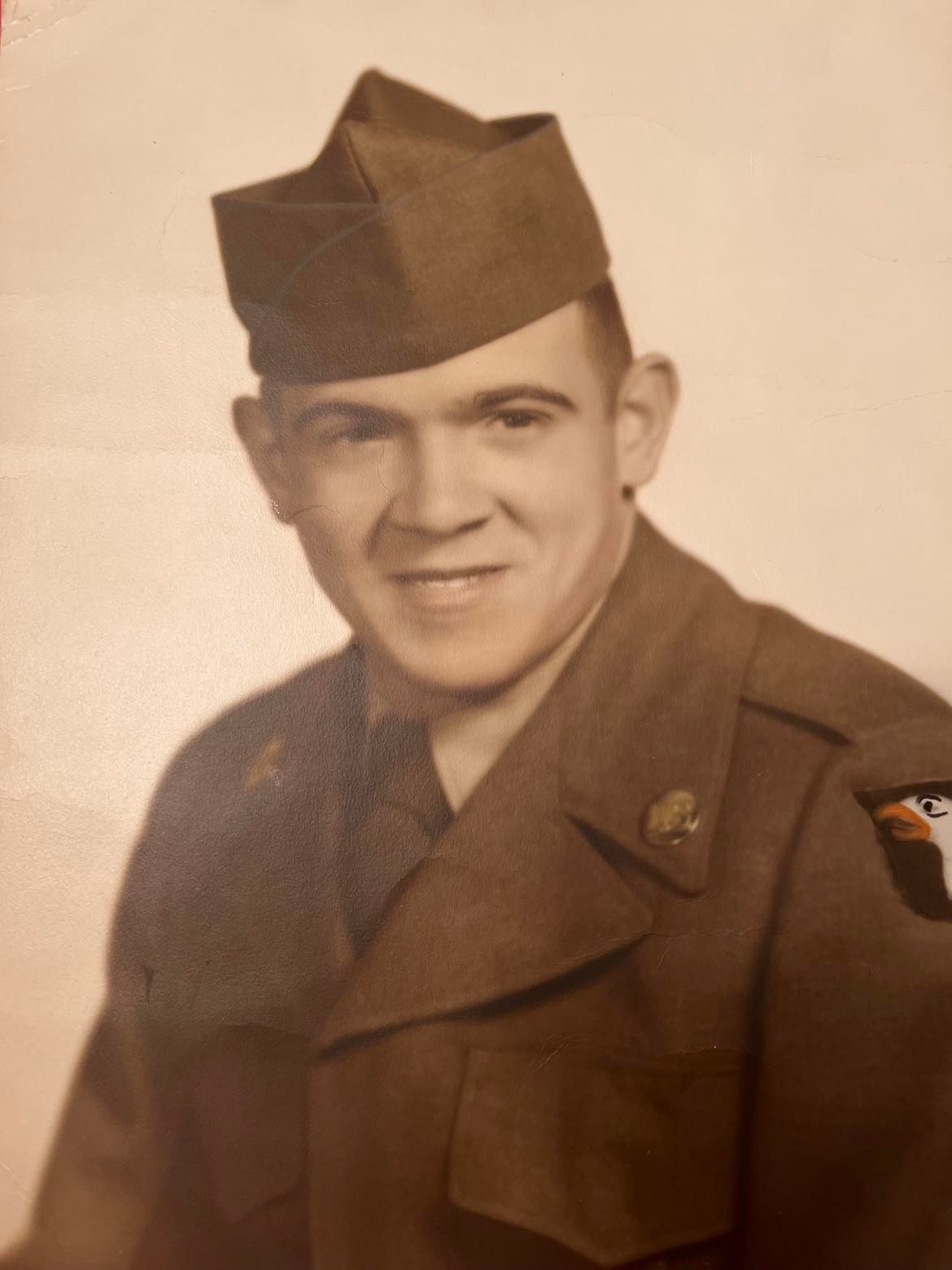 Mr. Roland Urgel Boisjolie, 83, of Marietta, Georgia passed away peacefully on April 26, 2022 with his loving wife and best friend Linda, by his side.

‍
Roland was born in South Hadley, Massachusetts to the late Leo and Rita Boisjolie, and he grew up in the neighboring city of Holyoke.

He served in the U.S. Army during the Korean Conflict and was proud to serve his country.  He would wear his Battalion cap wherever he went, not only showing off his patriotism but also his contagious smile and humor.

He made a long career with the Dekalb County Water Department. He also gave thirteen years volunteering with the Cobb County Sheriff’s Department. His hobbies included: bowling, and catch and release bass fishing.

One of his greatest joys was hanging out at the Senior Center with his friends.  Wherever Roland was, you could count on a joke or a funny story to be told.

While he loved his work, the true love of his life was Linda.  Their story began, in a bowling alley in Roland’s home town of Holyoke, Mass.  Their whirlwind six month courtship turned into 58 years of wedded bliss.  Everyone could see how deep his love for Linda went.  Gazing at her, he would get a twinkle in his eye paired with a smile which continued the rest of his life.   Linda said she never met another person that would wake up happy every day, as her loving husband did.

Roland surprised Linda when he walked down the aisle, accepting Jesus Christ as his Lord and Savior.   A few weeks later, he was baptized at Mount Harmony Baptist Church, bringing great joy to Linda, as this sealed their love for eternity.

Roland is survived by his beloved wife Linda,  his siblings Janet Archambault and husband Ernie, of Chicopee, Mass.  And his brother Denis and wife Ann of Westfield, Mass.  Along with several nieces and nephews.

He was predeceased by his brother Leonard, and sister Delores Tessier.  He will be cremated and interred in the Georgia National Cemetery with military honors, at a later date.

In lieu of flowers, Roland’s family would appreciate donations in his honor to be sent to their church Mount Harmony Baptist Church General fund. Their address is;

Prayers will always be welcomed.

The arrangements are being made by  In Their Honor of Jasper Funeral Home and Cremation, they have graciously taken care of Roland and helped through out this process. They will be handling the arrangements at the Georgia National Cemetery.