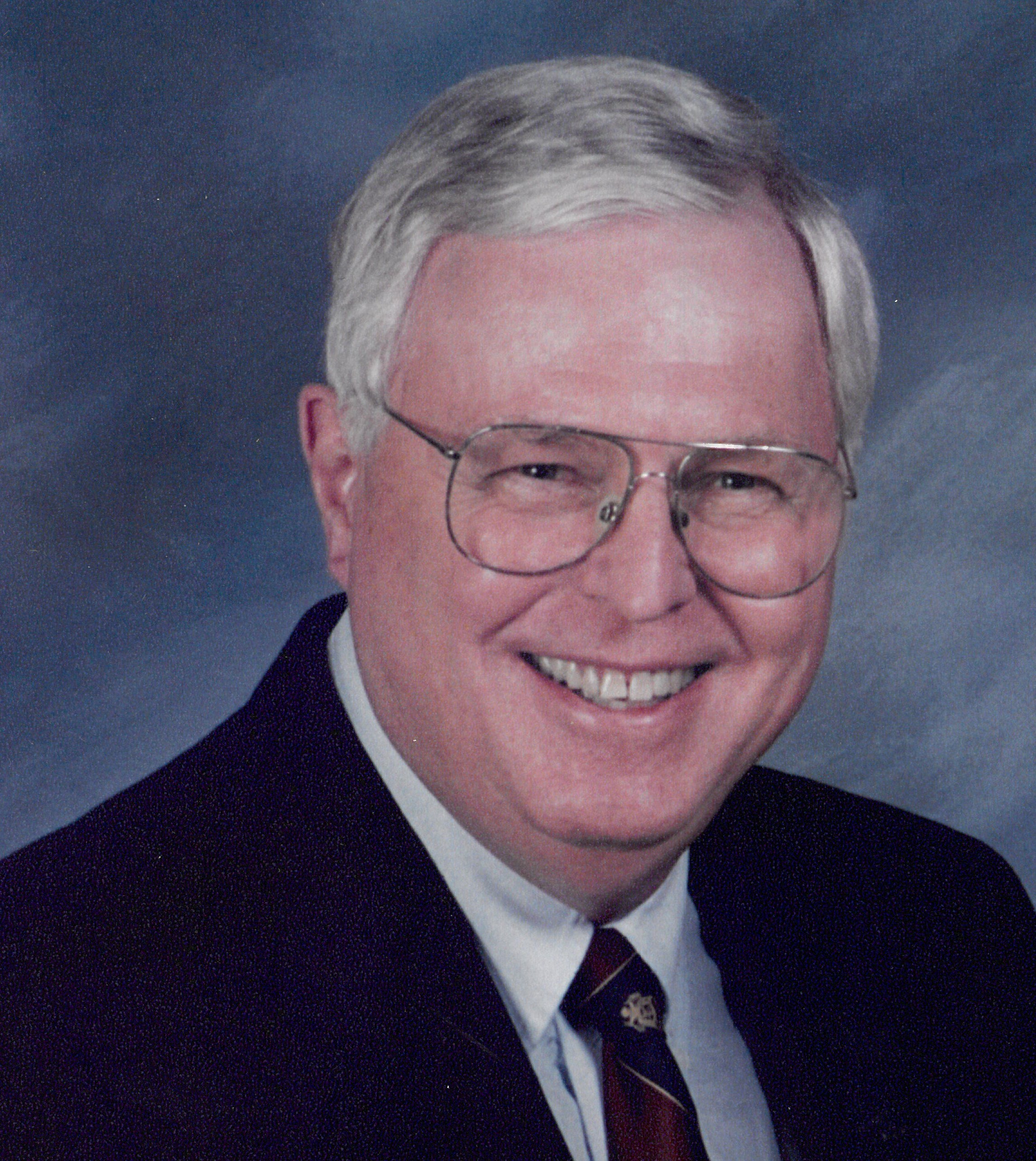 He was born in Marion Ohio in 1934, graduated from Marion Saint Mary's High School in 1952, spent almost three years with the Brothers of Holy Cross before attending the University of Dayton, where he graduated in 1958 with a degree in Business Administration. After graduation, he entered the United States Marine Corps, and was discharged as a Captain. In between, he graduated from Officer's Basic School and Communication Electronic Officers School in Quantico Virginia and was stationed in Camp Lejeune North Carolina twice.

Following three years of active duty in the Marine Corps Pete moved to Columbus Ohio in 1961, followed by Cambridge Ohio, Louisville Kentucky, Memphis Tennessee and finally Atlanta since 1984. He retired to Big Canoe, Georgia in 2006.

After the Marine Corps he started his long career on over $5 billion in all types of investment real estate, primarily in finance, but also in sales, appraisal, and asset management, with a specialty in hotels, in which he was nationally recognized.

Pete joined the Boy Scout program in 1971 with his oldest son and continued through all four sons achieving the rank of Eagle Scout and remained active until late in life.  He served at the unit, district, council, region, and national level, and was awarded the William H. Spurgeon National Exploring Award, as well as the Silver Beaver. He served as Chairman of the Archdiocese of Atlanta Catholic Scouting Committee and was an Executive Board member of the National Catholic Scouting Committee. He was also active as a Commissioner and achieved the Doctor of Commissioner Science award.

He greatly enjoyed one- to three-day adventure trips with his sons and grandsons, including class III-VI whitewater rafting on the Gauley River in West Virginia, Chattooga River on the Georgia/South Carolina border (where the movie Deliverance was filmed), as well as several other class Ill's. They have been to the Okefenokee Swamp canoeing, and to Canada and Maine canoeing, along with rivers throughout Ohio and the Southeast.

Pete retired in 2006 to what was planned to be a slower simpler life in Big Canoe in the North Georgia Mountains. Instead, he found his calendar fuller than it had ever been, including many 100+ mile round trips to Cobb County to see grandchildren perform various things, and keep up with old friends. He was a member of the Trails Committee, which maintains and installs hiking trails in Big Canoe. For a time, he was a member of the Hiking Club and Bocce Ball Club. He also canoed in many lakes and rivers throughout Georgia. He served one term as a member of the Big Canoe Property Owners Association Finance Committee and the Architectural and Environmental Control Committee.

He was an active member of Christ the Redeemer Catholic Church, where he was the Director of their Marist Way Laity Community, a part of the Society of Mary-Marists.

In lieu of flowers, please donate to the American Kidney Fund at kidneyfund.org.