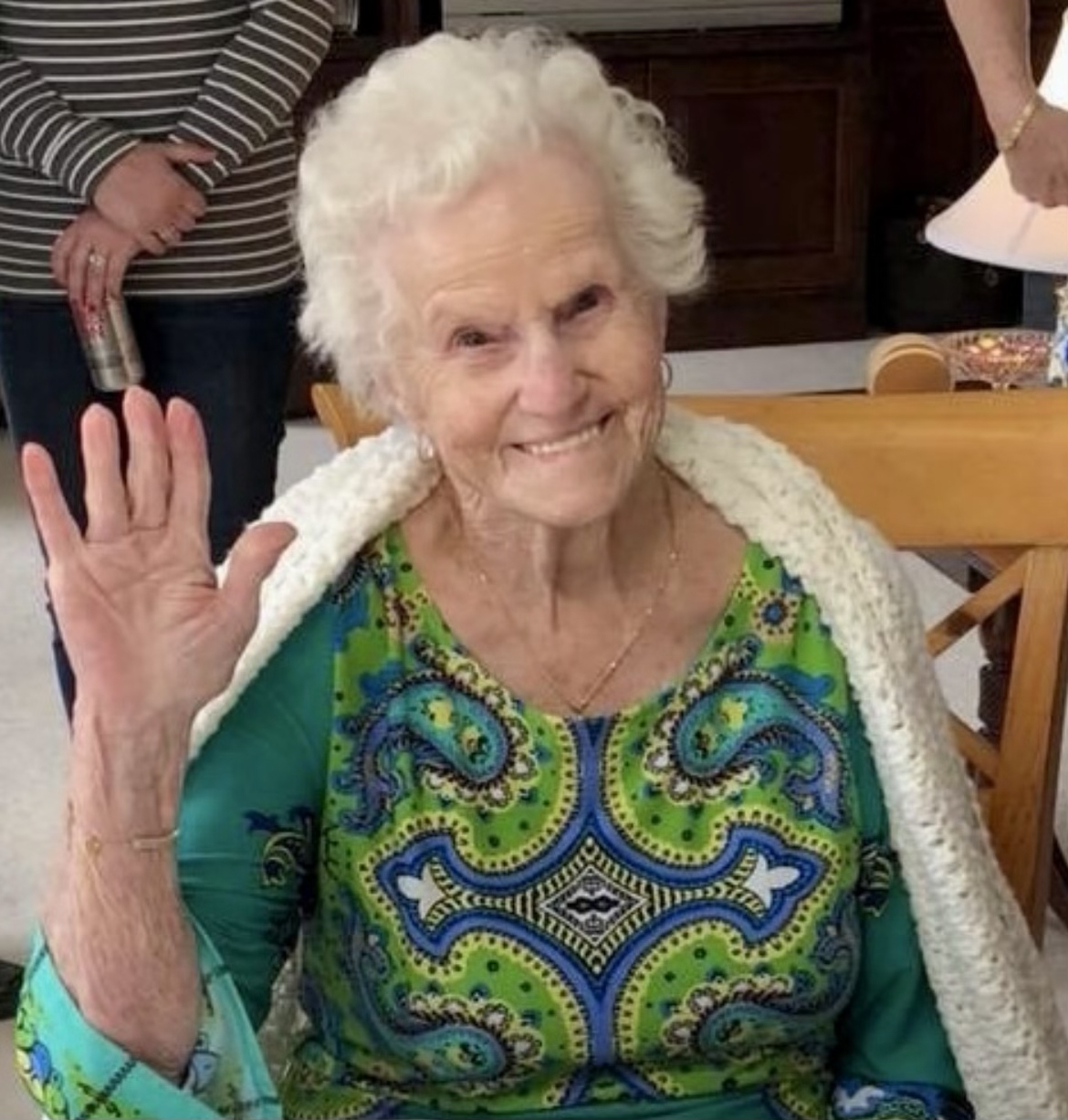 Nellie Swope, 104 of Canton Georgia, passed away in her home on Friday, June 17th. Nellie was born to parents Anton and Mary Zehrzeuski in Barberton, OH on April 6, 1918. She resided in Barberton, OH until 2014 when she moved to Georgia to live with her daughter.

Nellie was born a twin, had twin brothers, and a sister.

Nellie is preceded in death by her beloved husband, Don Swope, who she was married to for 67 years, her son Terry Swope, twin sister Jean, sister Mary, brother Tony, and infant brother.

She is survived by her daughter Donna Thomas, sons Ron Swope and Larry Swope, 6 grandchildren, and 11 great grandchildren.

Nellie established the Swope Cup at Manchester High School in 1958 in honor of her valedictorian son, Terry, who passed away before graduating. She personally presented the award every year. Nellie missed only 4 awards ceremonies in the 64 years since it was established, two of which were due to Covid restrictions.

Nellie was a devout Roman Catholic. She loved dancing, shuffleboard, bowling, decoupage, and crocheting. She was very active throughout her life, always had a smile on her face, and a kind word for anyone she encountered. Nellie said the key to a long life was healthy eating and no heavy drinking. She will be deeply missed by all who knew her.

A Celebration of Life will be held at home on June 26th before she is laid to rest with her husband and son in Ohio.