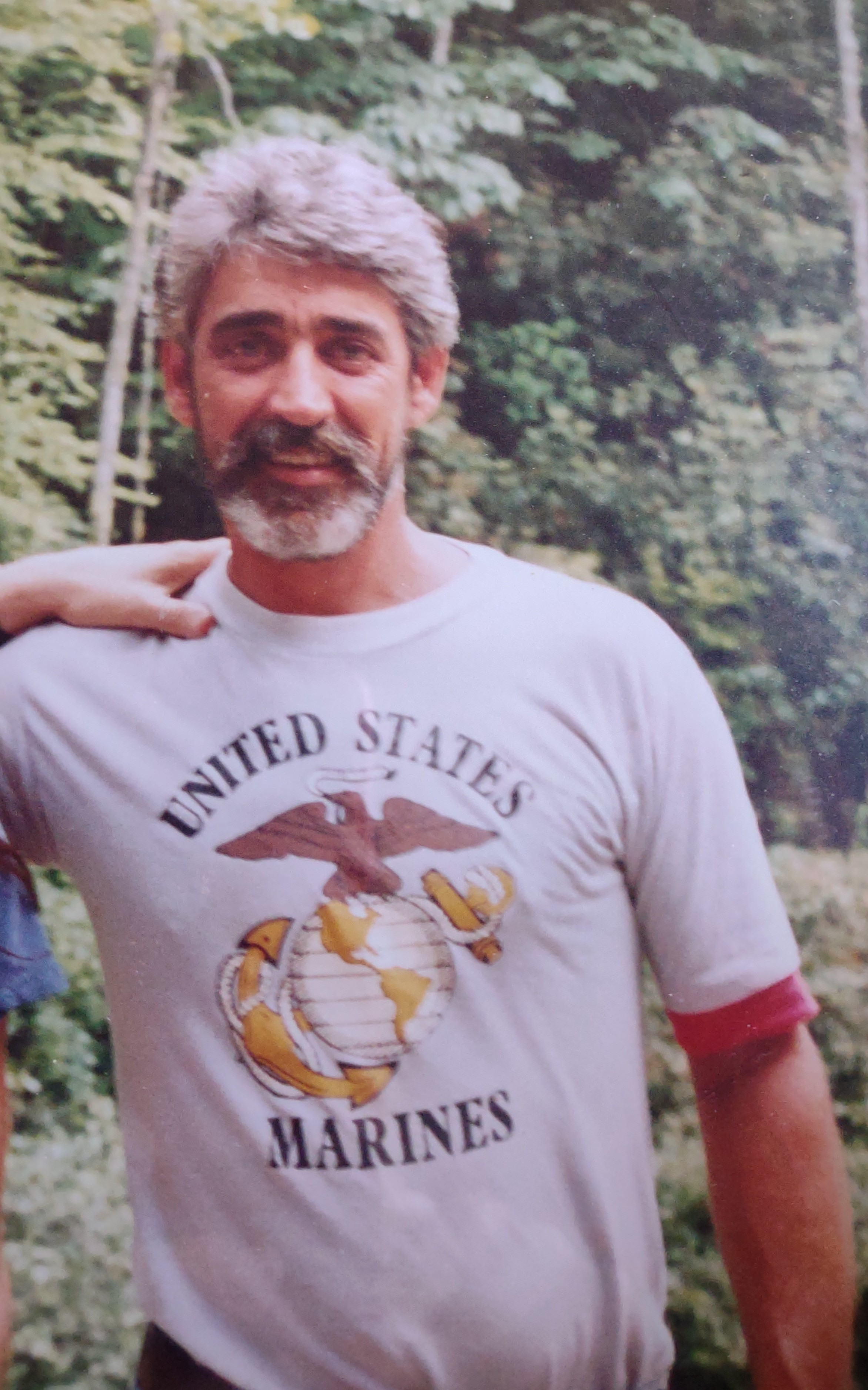 Kenneth Taft Cherry, age 77 of Mableton, GA, passed away peacefully from natural causes at his home on January 12, 2022.

A Celebration of Life gathering will be held at 11:00AM, April 4, 2022 at In Their Honor of Jasper, with Danny Parker officiating. Burial will follow at Georgia National Cemetery in Canton, GA at 3:00p with early arrival time at 2:30p.

Kenneth was born in Anniston, AL to Viva and Howard Cherry and was the youngest of his three siblings. As a boy, Kenneth spent many days with his dad on construction sites where he learned his carpentry trade and developed a love for cars and trains.  As a teenager, Kenneth spent time with his friend, Larry Smith, and Larry’s father, Ed Feazell.  Mr. Feazell, a Korean Veteran, became a second father to Kenneth and would become Kenneth and Larry’s inspiration for joining the U.S. Marine Corps.

Kenneth was a decorated Vietnam Veteran who proudly served in the U.S. Marine Corps from 1964-1968. In Vietnam, he served in Operation Starlite under 2nd Bn, 4th Mar as one of the original famed “Magnificent Bastards”. His awards include two Purple Hearts, A Navy Unit Commendation, and the Vietnamese Service and Campaign Medals.

After his honorable service, he went to work at Lockheed Martin as a flight line mechanic and later used his GI Bill to obtain his commercial pilot license, which set off whole new adventures in his life.

Later, Kenneth wanted to put his carpentry trade to use, so he co-found B & C Contractors with his friend Pat Bingham of Huntsville, AL.  He joined Vietnam Veterans Association Chapter 239 in Atlanta where he met many fellow veterans who became a major part of his life.  Kenneth loved traveling, camping, and fishing with veterans and their families, and spent many weekends with them at LZ Friendly, Redtop Mountain, and gatherings at his home on the river in Ellijay, GA.

Kenneth's curiosity and affection of American history inspired his impressive collection of model trains, gemstones, knives, coins, and guns. Likewise, his passion for the Native American culture and wisdom found him traveling many times out west to historic places he had read or heard about through western movies and songs by Marty Robbins and other country singers.  His inspiration of the early gold rush days drove him to join the Weekend Goldminers Association, where he enjoyed panning and dredging for gold in Dahlonega, GA.  In his new hobby, Kenneth found impressive amounts of gold and even donated a large nugget he had acquired to the Dahlonega Gold Museum in Lumpkin County.

He is survived by his wife Jeannine with whom he shared his life for 50 years and by his son Kevin and daughter-in-law Heather of Alexandria, VA, and grandson Christopher Cherry of Fairbanks, AK. He also leaves behind nieces Becky Gardner of Woodstock, GA, Sandy Kruse of Onowa, IA, and Shea Knight of Piedmont, AL, nephews Kenny Shulman of Yorktown, NY and David Kruse of Washington, DC.

He was loved by his family and friends and always fought for those less fortunate, feeding and sheltering many through the years. He will be missed by all who knew his quick wit and free spirit.

In lieu of flowers, the family requests you send a story about Ken from their own perspective, so they may add it to a memorial book to be published in his honor! These should be sent to cherry259@gmail.com with subject line “My Ken Cherry Memory” or by mail at 525 Gresham Rd. Mableton, GA 30126.