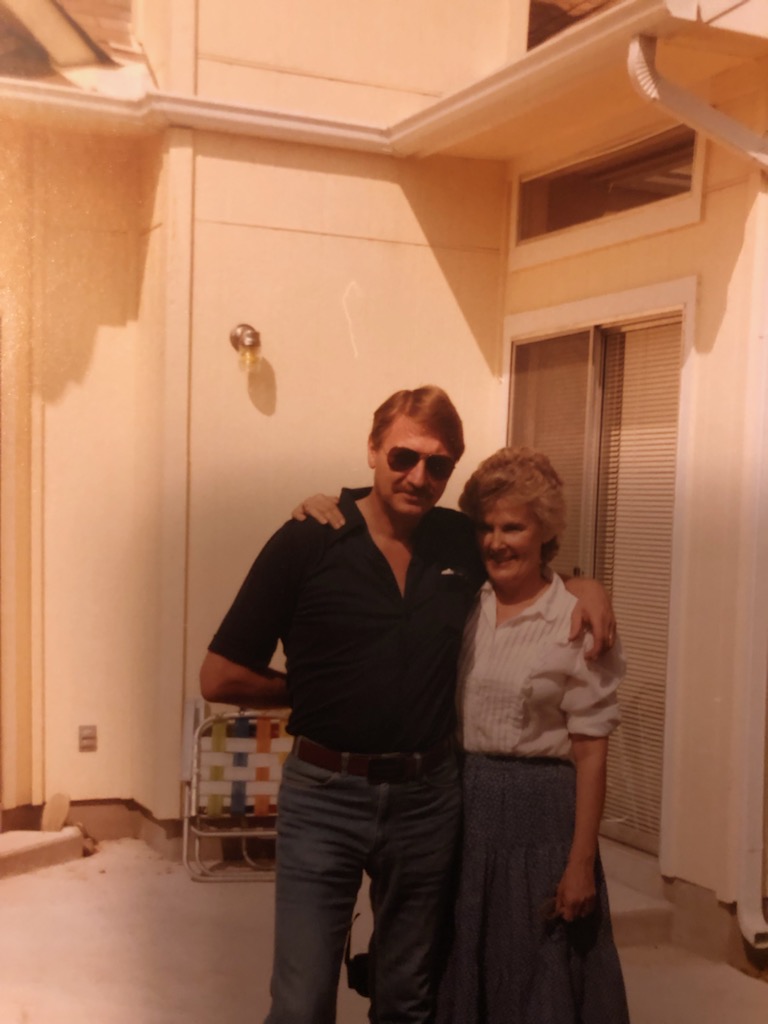 Joseph Stephen Halasz passed away peacefully at the home of his son Stephan and Carol Halasz on July 5th, 2022.

Joe was a good American man, preceded in death by his wife Helen Diane Halasz, father John Halasz, mother Mary Halasz, and his sister Judith Halasz. The Halasz family came to America after fleeing the Germans in WWII, through Austria, then to Buenos Aires Argentina, then finally legally immigrated through Ellis Island in New York, to finally settle on Long Island.

He is survived by his eldest sister Angela Istok, her son KJ and his wife and children. He also has surviving stepchildren Curtis, Michael, Matthew, and Carol from his 40-year marriage to his soul mate Helen Diane Halasz, in addition to 10 grandchildren, and 1 great grandchild.

Although his last days were fraught with health issues, the time he spent with his son and daughter and their family of therapy dogs was time we will hold most dear to our heart. The time was too short, but isn’t it always? Even with all his difficulties, he never complained, and always had a kind word for everyone who came into our lives to help make his time with us more comfortable.

Never will I know another man like him, and I can only hope and pray to be a fraction of the man he became.

He made an impact on every single person he met on his journey through life. He never met a stranger and was always quick with a joke to make even a total stranger smile.  Lord forbid, you have roots in NY, he would seek you out, and make you smile for sure!

Joe was very well traveled and learned something from every place he went, but he was always a True Southern Gentleman, and a great American Patriot. TEXAS PROUD! 😊

There will be a memorial/celebration of life held at his home in Murphy, North Carolina on August 20th, 2022 for his remaining family and friends.

You will be sorely missed by so many.

I look forward to the day we ALL meet again.

I love you Dad.  God bless you and rest in peace.