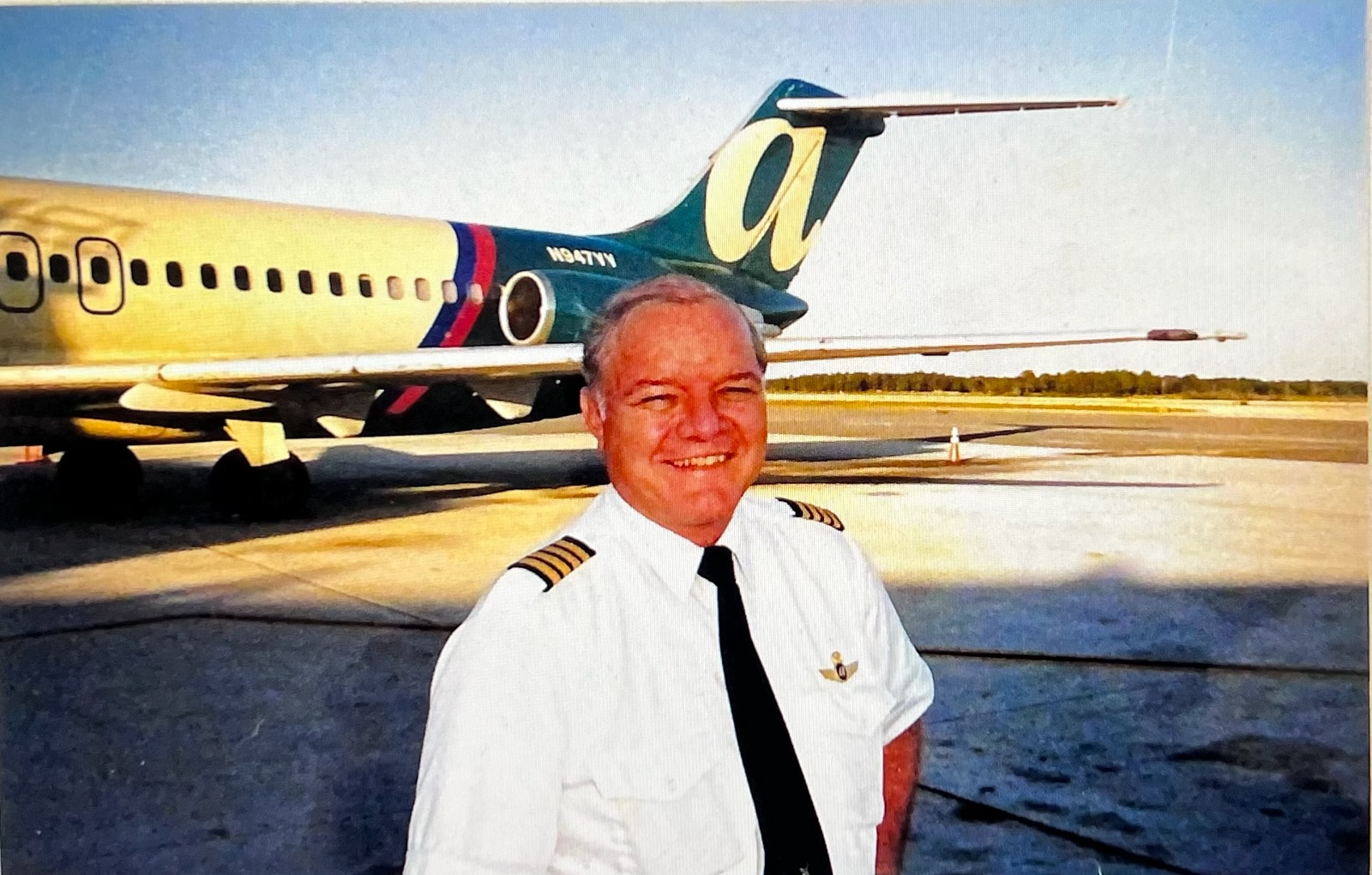 He was preceded in death by his daughter Marlena Voudy, his wife Nelly Voudy, his parents Frank and Anne Voudy, his sister Mary Ritch and his niece Cheryl Voudy Redd.

John is survived by his former wife of 20 years, Diane Voudy Whitmire; son Tony and his wife Christine Voudy; daughter Dinah and husband Joel Hall; his grandchildren: Cody, Mia, Olivia, Ethan and Wyatt; his brother Frank and his wife Jeannie Voudy; his nephew Frank Voudy and his niece Laura Holland.

John was born in Brooklyn, New York on April 28th, 1942 to Frank and Anne (Kobylarczyk) Voudy. He spent his childhood in the Bronx, New York up until his high school years when his family moved down to Miami, Florida. John then graduated from the University of Miami. After graduating John attended flight school and joined the United States Air Force. After serving our country he worked for Eastern Airlines, Turkey Airlines, Air Aruba and Air Tran. John then retired from flying and worked for FAA. He moved to Canton, Georgia in 2012 to be closer to family.

In his leisure, John enjoyed golfing and being a part of his community’s Veteran’s group.

He will be lovingly remembered and sorely missed.