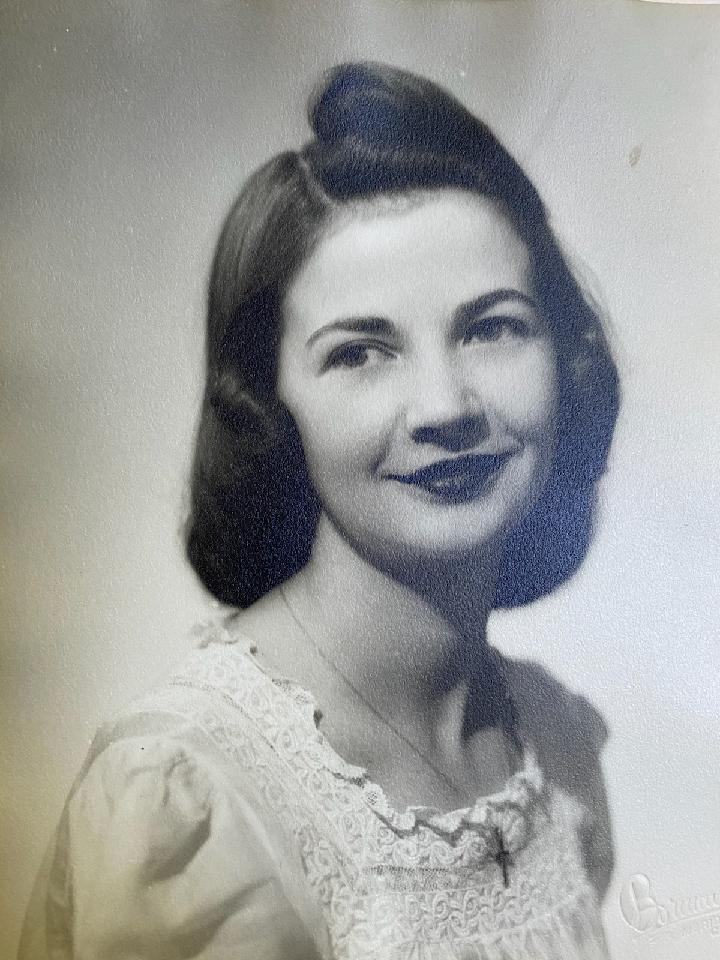 PIERCE, JANE SHUMWAY, age 99 passed away on May 7, 2021.   Born in Connecticut to Herbert Roy Shumway and Louise Amy Curran on January 13, 1922, she was predeceased by her husband George Howard Pierce, of 62 years in 2015, and her daughter Susan Louise (Pierce) Drew in 1999.  She is survived by her sons Michael, George and James Pierce.  She also is survived by 12 grandchildren and 8 great-grandchildren.  A life-long resident of Meriden, Connecticut, she moved to Canton, Georgia in 2015.  In lieu of flowers please make a donation either to Must Ministries in Canton or to the Trinity Presbyterian Church, Canton.   A service will be held at the Trinity Presbyterian Church, Canton, and interment will be in the family plot in Middlefield, Connecticut at a later date.   Details will be provided via this website..