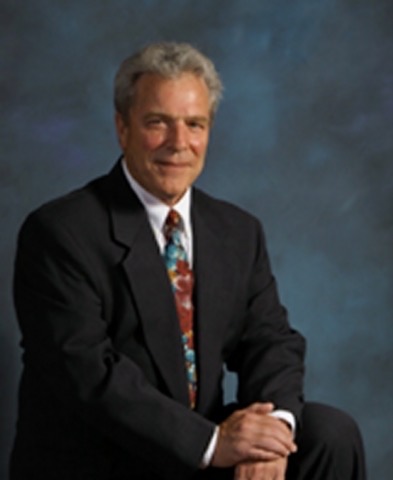 James Michael Kupchik (Mike), son of Walter Kupchik and Vivian Gillim was born November 7, 1945 in Fort Knox, KY.  Mike passed away on March 24, 2022, age 76, in Gainesville, GA after a 5-year battle with pancreatic cancer.  He was a loving husband, father, brother, son and friend.

He was Pre-deceased by his parents and half-sister Donna Barber.

Mike served in the U.S. Air Force stationed in Germany from 1964-1968 and enjoyed a successful career with the Bell Systems/AT&T in both Louisville, KY and Atlanta, GA, retiring early at the age of 52.  He had many passions in life both technical and creative, but most of all fishing.  His sense of humor was contagious and enjoyed by his family and friends.   He will be forever loved, missed and in our hearts.

A graveside service will be held on April 27th at 12:30 pm at the Georgia National Cemetery in Canton, GA.  In lieu of flowers, donations may be made to the American Cancer Society.