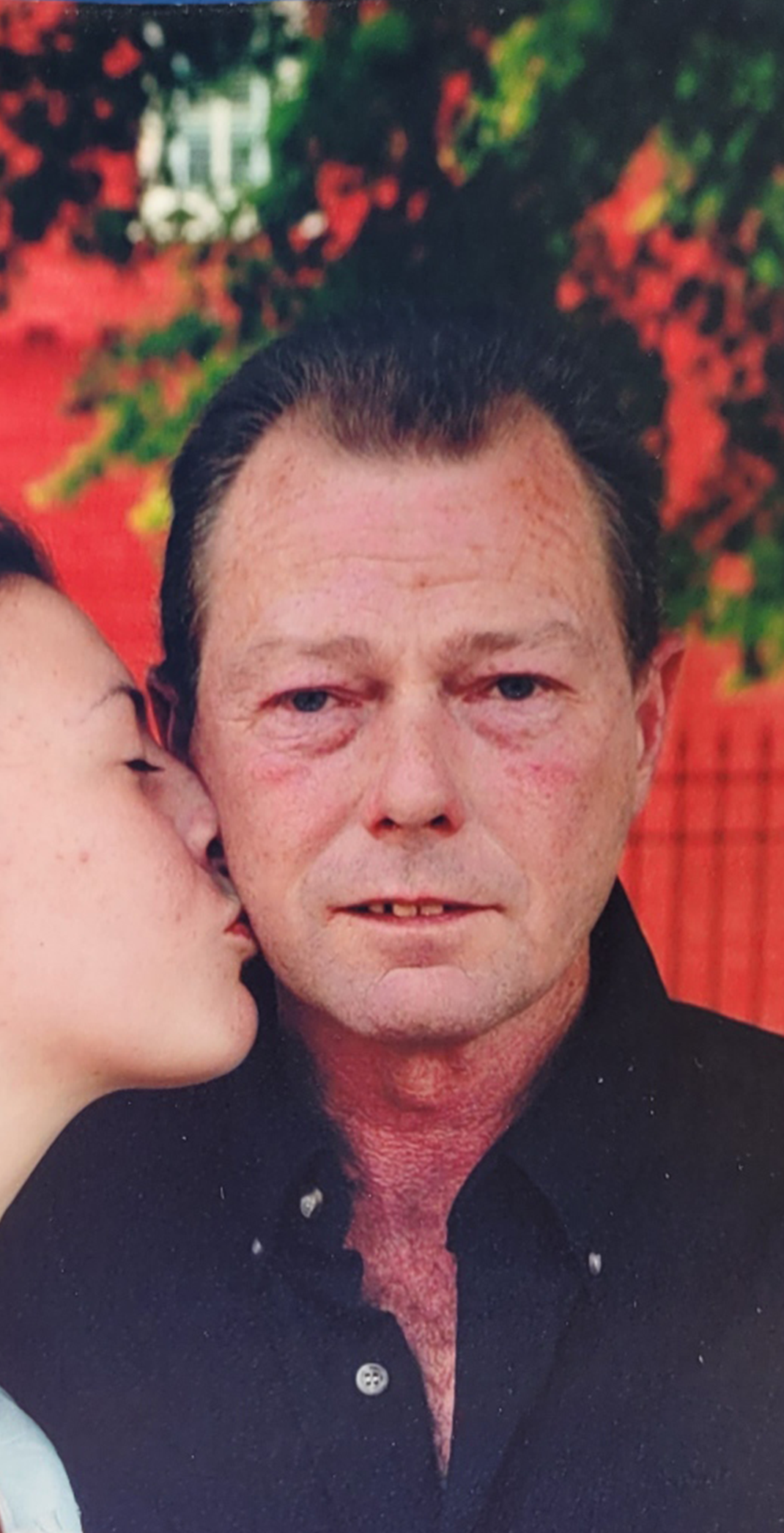 Passed away on Monday, February 7th 2022 at his family's home in Jasper, Ga.

My Daddy was born on June 4th 1960 in Dawsonville, Ga to Rosa "Rosie" Lee Dennis (Goode). He was an only child, but grew up surrounded by his cousins who were like brothers and sisters to him. He met my mother, Gladys Victoria "Vickie" Matthews when he was 15 and she was 13 and they were married at 16 and 14 in 1977. My older brother was born the following year in 1978. They divorced a few years later, but would later go on to get remarried in 1993 and have me a year later in 1994. Daddy always referred to my mother as his one true love, and even though they were again divorced at his time of death, she was the one taking care of him by his bed day and night at the end of his illness.

Mike was trained from a young age in construction and tile work by his uncles. He became especially skilled in working with tile, often coming home proudly showing off beautiful pictures of tiled showers and backsplashes he had completed. He was a very hard worker and felt a lot of pride in being able to provide for his family by doing something he loved and was good at.

When I think of my Daddy, I think about his love of all things car-related. Racing cars, especially drag-racing, was one of his favorite things to do. He loved working on cars, fixing them up, hearing them run, watching them on TV, and taking pictures of them. He spent a lot of time at Paradise Drag Strip in Calhoun, Ga. One of my favorite childhood memories is of him riding me around in his old El Camino. He passed his love of cars down to my brother, who became a skilled mechanic from watching and learning from his dad. My Dad loved life and enjoyed simple things like Butter Pecan ice cream and Coconut Cake. One of his all time favorite breakfasts was a cold glass of Coca-Cola with scrambled eggs and fried smoked sausage. He was as Southern as they come but absolutely hated grits. Thinking about that always makes me laugh.

Mike was very loved by his family and friends and he was willing to do anything for anybody, no matter what little he had himself. He will truly be missed.

He is preceded in death by his mother, Rosie Goode and his grandson Daniel Holden. He is survived by his two children Michael Anthony Goode and Sara Irene Brown, along with his remaining 5 grandchildren; Sunshine Ashlee Goode, Evelyn Victoria Brown, Chandler Clifton Goode, Coleson James Brown, and Silas Ray Brown.