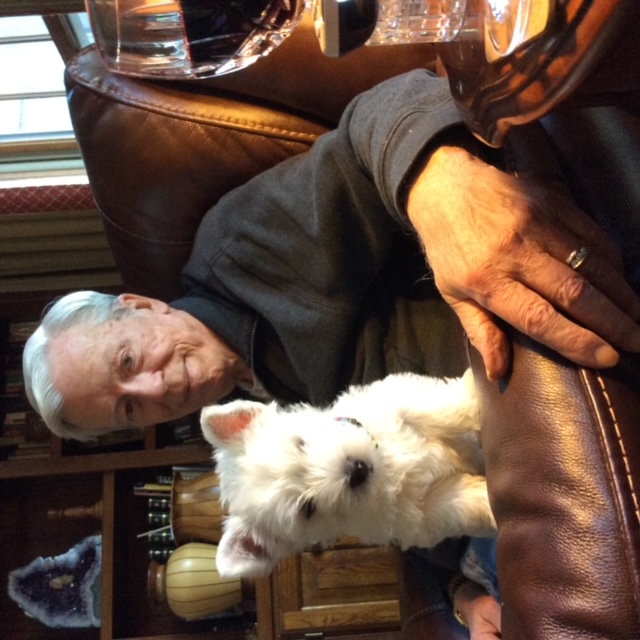 James Merlen Mock passed away peacefully on July 3, 2021 in his home in Big Canoe, surrounded by his family.  He was born in Oklahoma City Oklahoma to Merle and Virginia Mock on August 16, 1936. He grew up in Guthrie, Okla and attended Oklahoma State University and earned a bachelor’s degree in business in 1958. He met his wife, Barbara Ogburn in Guthrie and they were married on June 11, 1959.  They were happily married for 62 years.

Jim worked in the computer industry in the early days as it evolved from large mainframes into the desktops and laptops we use today.  He was with IBM,  The Service Bureau Corporation and Unisys.  He was a veteran and served in the Air National Guard for a number of years.

Jim was a photographer, woodworker, golfer, and sports fan.  He loved to make portraits, and made many beautiful pieces of furniture over the years and many intricate turned bowls and other objects.

Jim is preceded in death by his parents, Merle H. Mock and Virginia Rebecca Willson Mock, his brother Frank Mock, and his son, Jeffrey Craig Mock.

He is survived by his wife, Barbara Mock, his daughter and son in law, Cheryl and Dan Bahneman, and his grandchildren, Ross Wilson, and Rachel Wilson.

The Mock family have enjoyed their Big Canoe home for 26 years.

Memorials may be given to the American Cancer Society.   The family wishes to extend their sincere thanks to the Georgia Mountain Hospice and In Their Honor for their service during this difficult time.