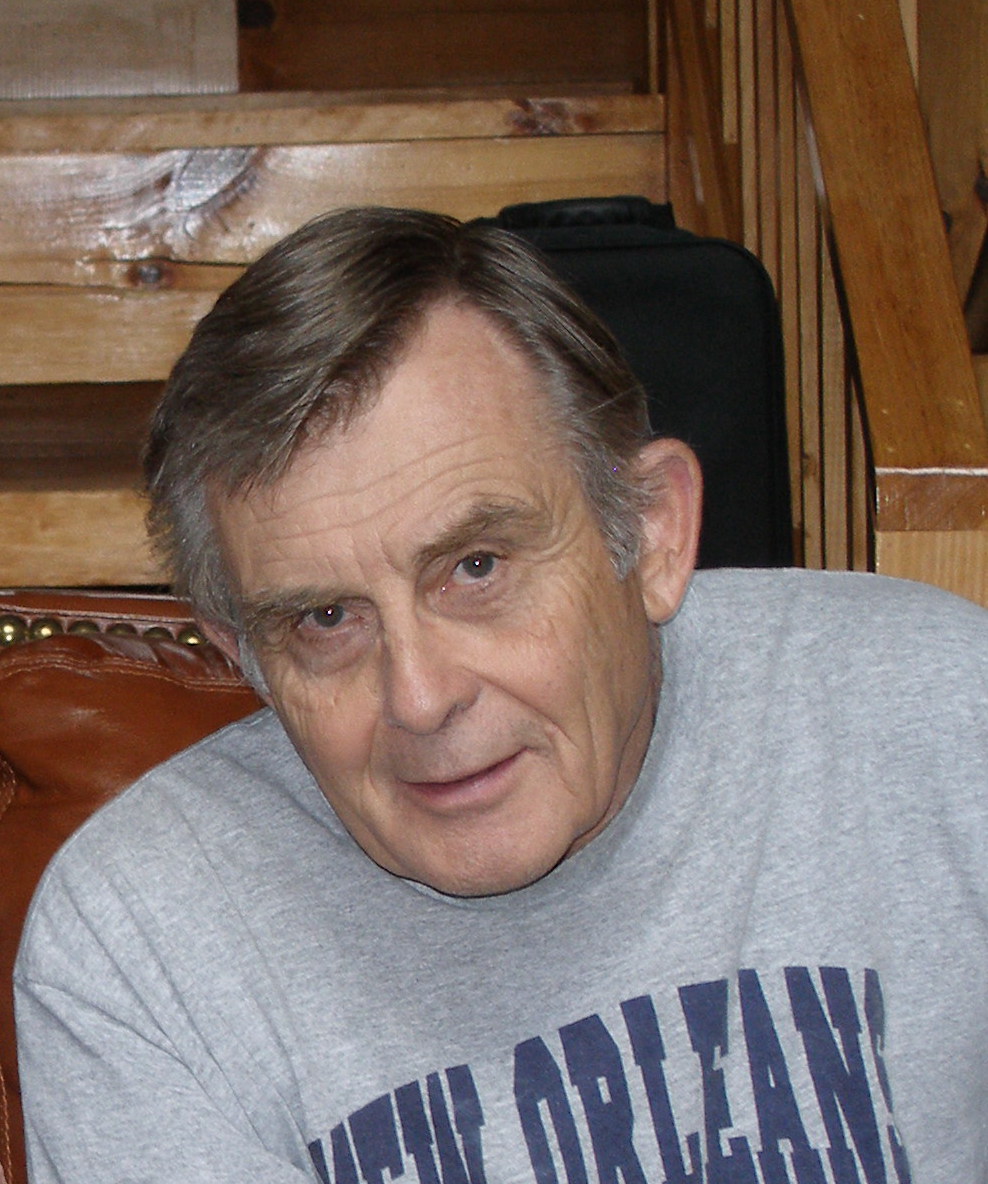 Fred was born in Brooklyn, New York on April 16th, 1935 to Fred and Alvine Hintze. The family moved to Cleveland, Ohio and then to Cincinnati. He became an avid golfer during this time and he excelled in his studies. He attended Purdue University and received a degree in Civil Engineering. He made many dear friends through his Sigma Chi Fraternity and looked forward to meeting them every year at Homecoming.

Upon graduating, Fred worked for City Service in Texas and then joined American Appraisal Co. in Milwaukee, Wisconsin and remained with them for forty years. His work took him all over the world appraising large chemical and manufacturing plants.

His family asked him to join them for a week at Killarney Lodge in Algonquin Park in northern Ontario and who should he meet but a Canadian girl named Sandra, making sandwiches for the campers and fishermen. This relationship went on for six years while Sandra was completing her nursing studies. Her friends were very impressed when Fred traveled seven hundred miles from Chicago, Illinois to London, Ontario just to see her. Shortly after they were married, Fred was sent to Italy to expand his company in which he hired local Italians and he remained there with Sandra for five years.

Fred loved his four sons and enjoyed coaching their teams and taking them on canoe trips. They all enjoyed fishing and Sandra loved to hear the stories about how the fish got away.

In 1979, Fred was sent to Atlanta, Georgia to start an American Appraisal branch there. The family was happy to get away from the cold Milwaukee winters.

Fred and Sandra decided to retire to Big Canoe, Georgia in 2000 where they became Chapel members and spent many happy years within the community, meeting so many wonderful people.

In 2011, changes were seen within Fred and he was diagnosed with a neurological disease named Cervical Dystonia. He had chronic neck pain, as he didn’t respond to all the treatments offered to him. He rarely complained and kept a lot inside.

He will be remembered as a wonderful husband and father.

No services are scheduled at this time.

Care and trust has been placed with In Their Honor of Jasper: Funerals and Cremations. 706-253-5060