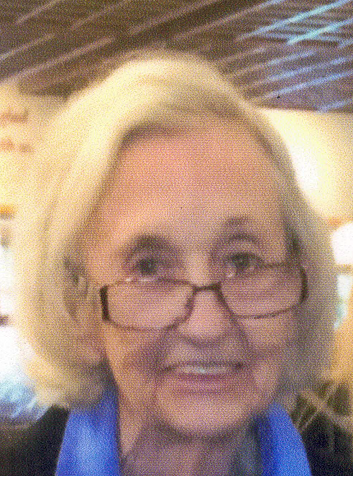 With heavy hearts we announce the death of Erma Branham Tate, age 88, of Jonesboro, Georgia, daughter of Ross and Susie Branham. She peacefully left this world on November 16, 2021 in Jasper, Georgia while in the company of loved ones.

Erma was born July 17, 1933 in Johnson County Kentucky.  She will be buried on family land in Boons Camp, Kentucky. She is survived by her son, Thayer M. Tate, as well as, by her sisters Diane Branham (Mastny), Shirley Branham (Rice), as well as, grandchildren Tiffany M. Tate and Thayer J. Tate and great grandchildren Rylan Tate and Geran Tate.  She is preceded in death by her former husband, Thayer M. Tate Sr., sisters Verna Branham - Salyers – Egert and Elizabeth Ann Branham, and brother Stanley Branham.

Care and trust placed with In Their Honor of Jasper, 481 Noah Drive, Jasper, Georgia 30143