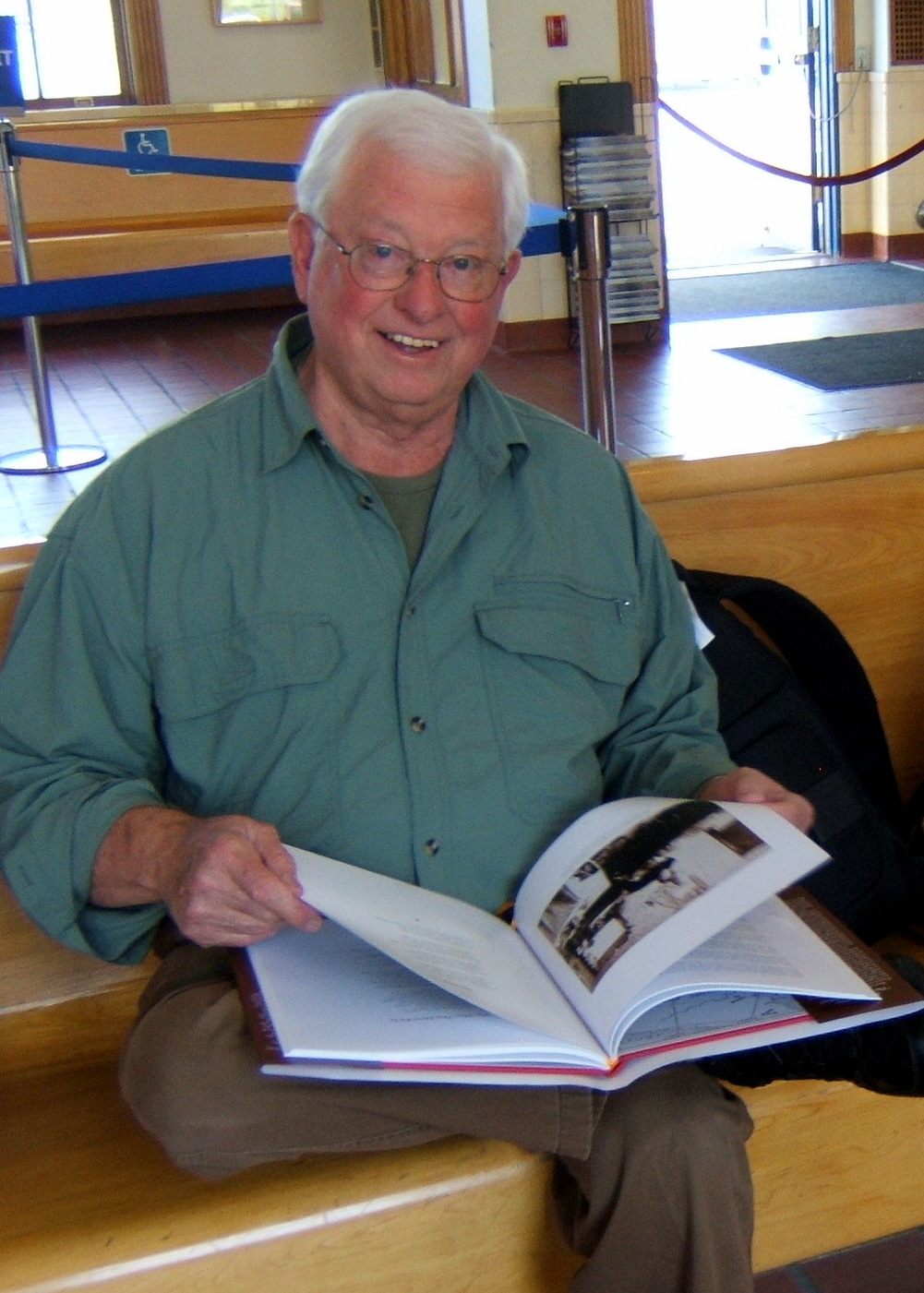 Emory Williams passed away in the early morning of March 6, 2022, at his home in Big Canoe, Georgia, surrounded by his family.  When Emory and Mary Ann Williams moved to Big Canoe in 1989 from a suburb of Atlanta, Emory jokingly said, “in a few years, I’m going to be Mr. Big Canoe.”  And he wasn’t totally wrong.  From the beginning, Emory loved the Big Canoe community.  Emory and Mary Ann almost never missed one of the Wednesday night dinners at the clubhouse in the early years.  Emory was eventually elected twice to the Big Canoe POA Board, was one of the “three amigos” who helped to run the POA in 2003, and his CPA firm did the accounting for 5 years.  His two grandsons loved to visit and didn’t miss a chance to go fishing for bream and bass in Lake Petit with Poppa. He remained committed to the community and his friends here until his death. It wasn’t just Big Canoe that he loved; it was this whole area of North Georgia.  He could be found on any given day roaming far and wide on country roads, taking pictures, stopping to chat at local businesses, and buying local produce.  Emory never met a stranger.

Emory was born in Langley, South Carolina in 1938.  His parents, the children of sharecroppers, lived in a mill town when Emory was born.  They eventually moved to Aiken to give their children a better life.  Emory had a simple, yet somewhat idyllic, childhood in this small southern town that was invaded every winter by “Yankees” coming down to train their horses in the mild climate.  He was a high school football star with a passion for good literature, which served him well as the first in his family to go to college.  He eventually moved to Atlanta with one of his brothers who was in the construction business, where he did work on the payroll for the company that was building Lenox Mall.  There he went to Georgia State University, and met and married Mary Ann.  He became a CPA and started his own business in Norcross, GA.  He developed a loyal client base with his combination of savvy tax and business advice.  He became lifelong friends with many of those clients, who were also developing their businesses in Gwinnett County.  When their two children, Valarie and Robert, moved out of the house to go to college, Emory convinced Mary Ann to leave the suburban life and move to Big Canoe, even though it was a long commute to the office in Norcross.  They both believe it was the best decision they ever made. He was able to look out at the lovely view of Lake Petit and the mountains beyond until the very end.  Emory is survived by his beloved wife of 57 years Mary Ann, two children who adored him, Valarie and Robert, Robert’s wife Renee, his two grandchildren, Emory and Ezra, and too many dear friends to list.

The family will hold a celebration of life at a later date.  In lieu of flowers, the family asks that donations be made to Georgia Mountain Hospice in Jasper, GA  (georgiamountainshospice.org)