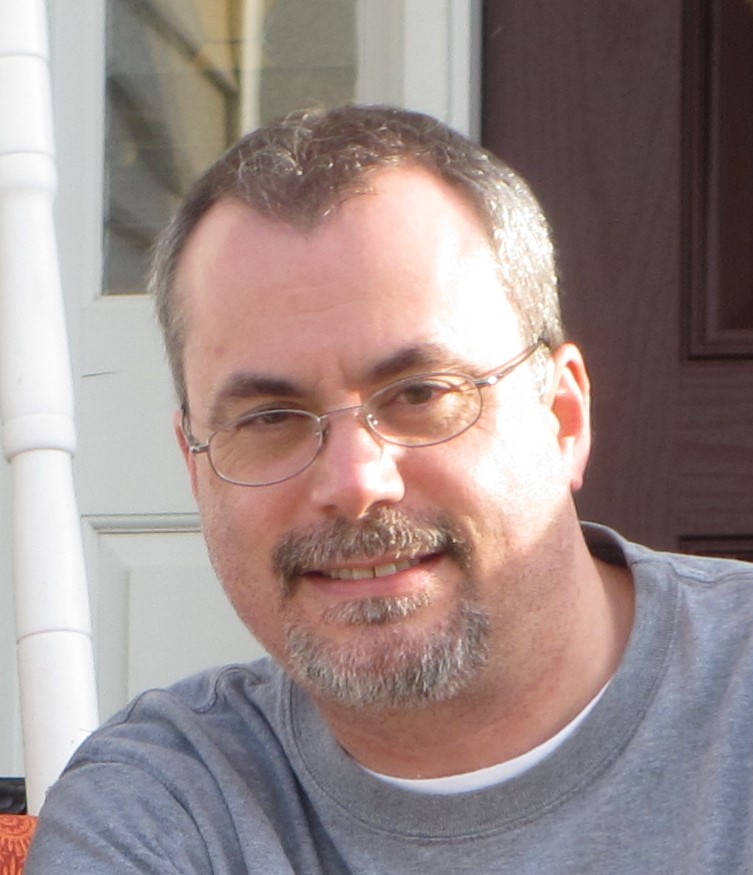 David Powell Rosenberg, 51, of Mableton, Georgia, died at his home on May 25, 2022. Born on October 7, 1970, David grew up in Poolesville, Maryland. He graduated from Poolesville Junior/Senior High School in 1988 and studied at West Virginia University.

He worked as a supply chain planner for SP Richards in Atlanta and had been with the company for 27 years. From the beginning, David’s dedication and strong work ethic made an impression on his colleagues. He served in numerous roles at the company, working his way up through many promotions to his position as planner, a challenging job that he excelled at and enjoyed. David was known for being dependable and knowledgeable. He genuinely cared about his coworkers, who often looked to him for help, and he was always patient and generous with his time.

Outside of work, David loved being on the water. He enjoyed fishing, boating, and jet skiing. He often talked of retiring to a cabin on a lake where he could cruise around on his boat and fish every day. He liked to wind down at the end of the day with a cigar and a drink. Among his favorites were Guinness, Maker’s Mark, and cabernet sauvignon.

David adored his twin niece and nephew and loved spending time with them during family vacations to places like Emerald Isle, Hilton Head, Destin, and Gatlinburg. He was often the only one willing to brave a cold swimming pool or play in the waves with them. He contributed generously toward savings for their education and enjoyed hearing about whatever they were learning. He cared deeply about his family and friends and would do anything to help them. A truly selfless person, David just wanted those close to him to be happy and to know he would always have their back.

David was known for his captivating smile, contagious laughter, witty personality, and sarcastic sense of humor. A kid at heart, he was always quick with a comeback that would make you laugh. He loved animals, especially baby goats, and cared for a variety of pets over the years, including fish, cats, snakes, lizards, a bird, and a ferret.

David will be profoundly missed by all who knew and loved him. He was preceded in death by his father, Frederick I. Rosenberg. He is survived by his mother, Brenda, of Poolesville; his brother, Bryan (Bonnie), of Mebane, North Carolina; his sister, Jennifer, of Fairfax, Virginia; and his niece, Rachel, and nephew, Matthew, of Mebane.

For those wishing to honor David’s memory, please consider donating to the American Society for the Prevention of Cruelty to Animals (ASPCA) or to your local animal shelter or rescue.