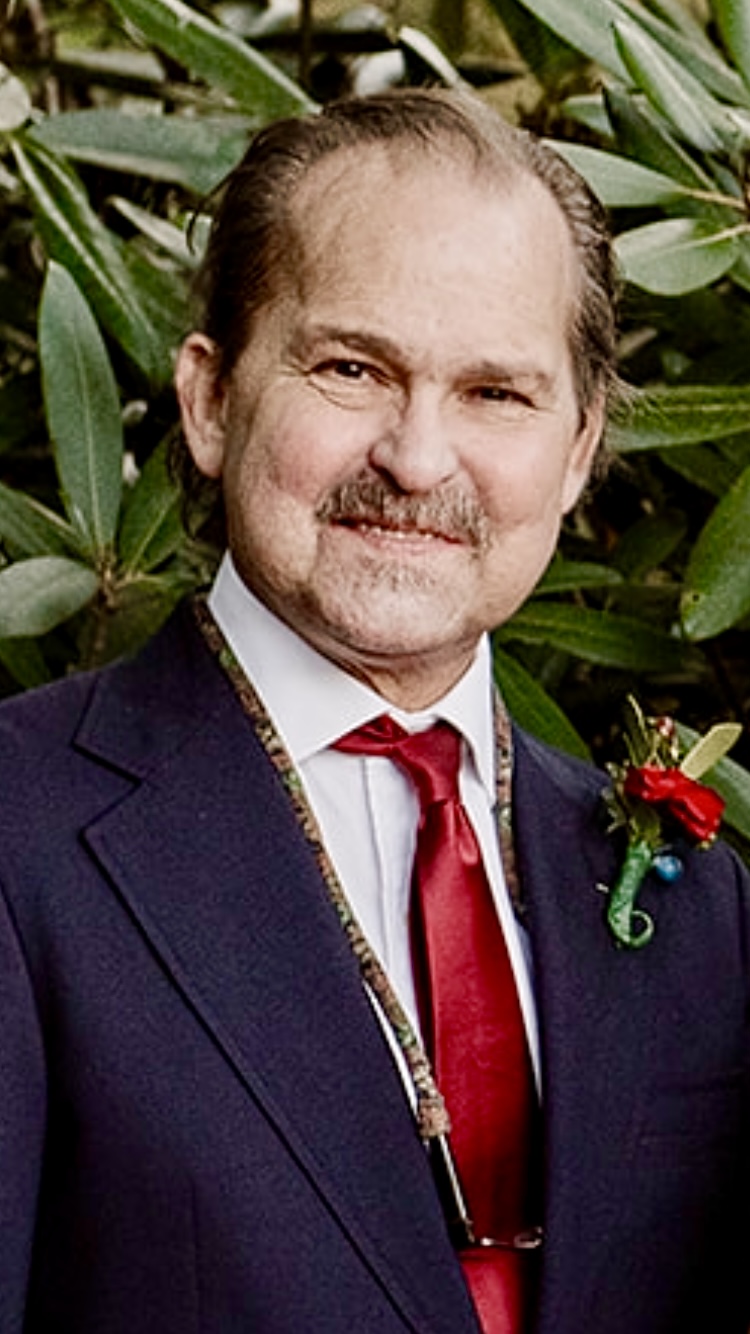 King was born in Rome, Georgia, on May 30, 1962. King’s life was a testament to faith and an unshakable belief that God was there with him during his many illnesses. His life was an inspiration to all who knew him.

He was the son of the late Gary Nolan and Peggy King Hagler. He was preceded in death by his father, his stepfather George Hagler, grandparents Marvin Keener King and Mildred Harrell King of SpringHill, Alabama, and James Hardy Nolan and Zula Griffin Nolan of Eufaula, Alabama.

He is survived by his beloved children Hank Nolan, Maggie Law, and son-in-law, Landen Law of Smyrna. For many years the three of them, and especially Maggie, devoted many hours to caring for their dad. He is also survived by his mother Peggy King Hagler of Fairfax, Virginia; brother James Michael (Ann) Nolan of Alpharetta, Georgia; sister Kathryn (Fred) Kime of Fairfax, Virginia; stepbrothers Scott (Ashley) Hagler of Columbia, South Carolina, and Sam (Anna) Hagler of Kathleen, Georgia; and stepsister Tanya(Bobby) Leroy of Dublin, Georgia. Landen’s sisters Lauren Pichardo and Elexus Shirley of Smyrna have also been like daughters to King. Nieces and nephews are Patrick and Christopher Nolan; Nolan, Griffin, and George Kime; Lindsay, Heath(Morgan), Brant, and Matthew Hagler; Halle (Patrick) Hoyt and Holden Hagler; Amber(Josh) Beasley, Abi Leroy, and Bill Leroy;