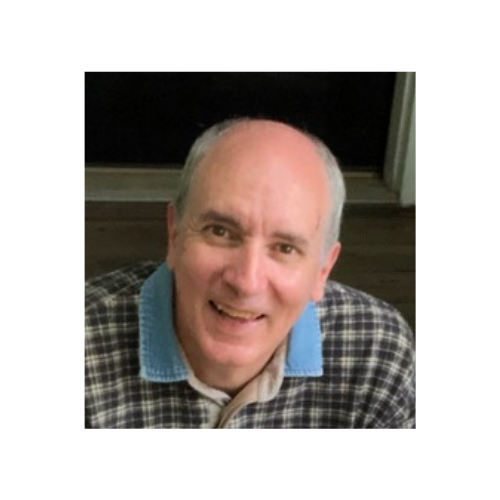 Charles (Chuck) William Gorton, Jr. of Ball Ground, GA was freed from the devastating entrapment of ALS/Lou Gehrig’s Disease on February 12, 2022.  Chuck was proceeded in death by his mother (Judith Clark Gorton) in 1988, his father (Charles W. Gorton, Sr.) in 2013, and his eldest sister (Tracy Ruth Gorton) in 2013 who also succumbed to ALS.

Chuck is survived by his sister (Anne Gorton Malham) and her family in Nashville, TN, his closest friends, his terrific neighbor, and his loving care givers who all collectively worked to make Chuck’s last 26 months on this earth as happy and comfortable as possible since his diagnosis was confirmed.

Born on August 20, 1962, Chuck exited this world far too soon, but did so with barely a complaint, on his own terms, and with the courage only displayed by those confident in the unknown. Chuck fiercely enjoyed his independence, long cycling rides through the hills of North Georgia, and time spent with his loyal posse of friends made early in life at Riverwood High School in Sandy Springs, GA.  A legendary 3-point shooter on the hardwood, a formidable competitor on the tennis court, and a solid friend to so many on his journey.

A remembrance and celebration of Chuck will be planned in the coming weeks.  In lieu of flowers and in honor of Chuck, please give generously to an ALS support, research, and/or affected family near you.