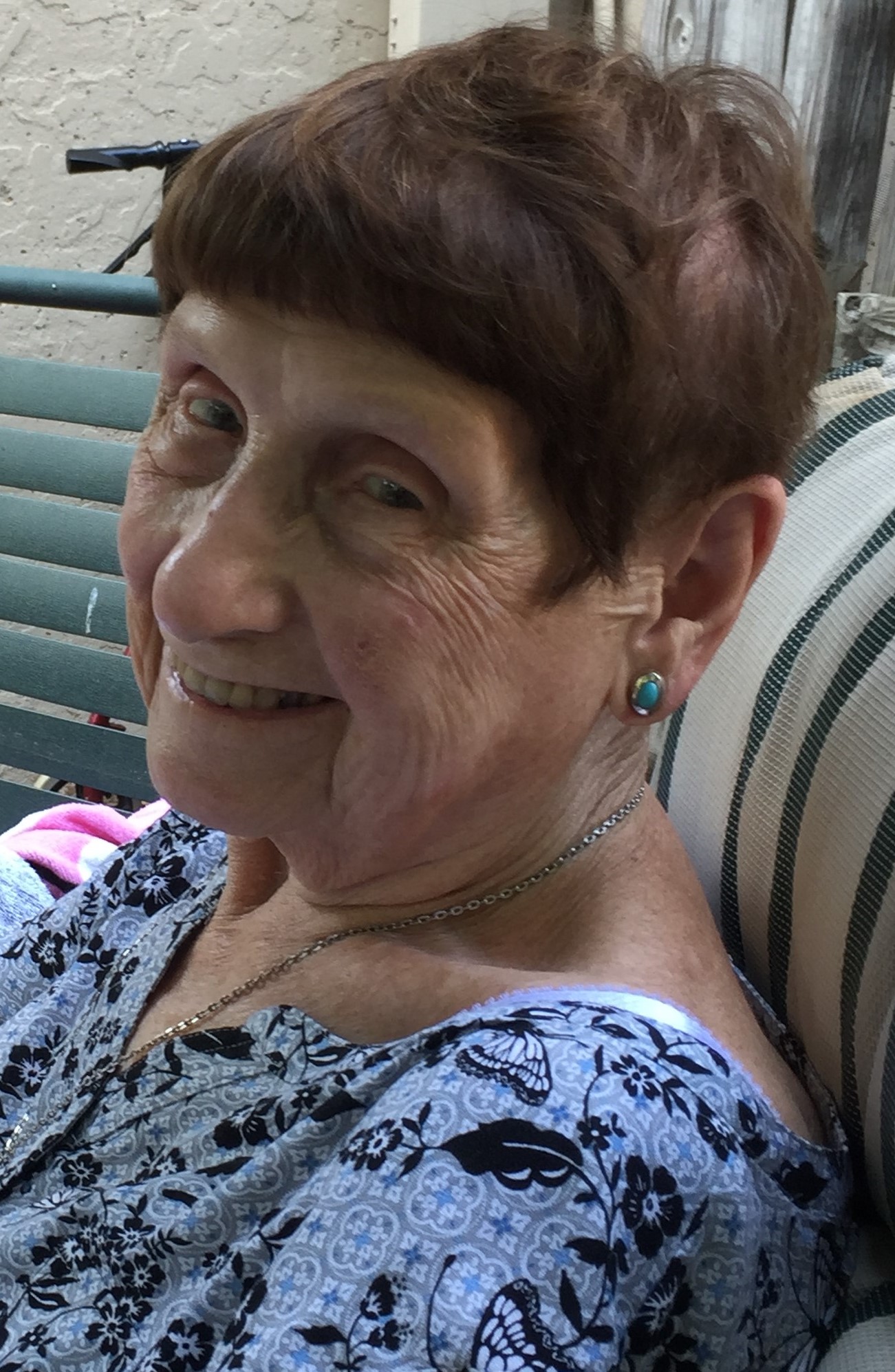 Domiano, Alice (nee Ecke) passed away peacefully at Belmont Village Assisted Living on May 31, 2022 at the age of 99 years.

A special thanks to the staff at Belmont Village in Johns Creek for the wonderful care they have provided to Alice over the last three years.